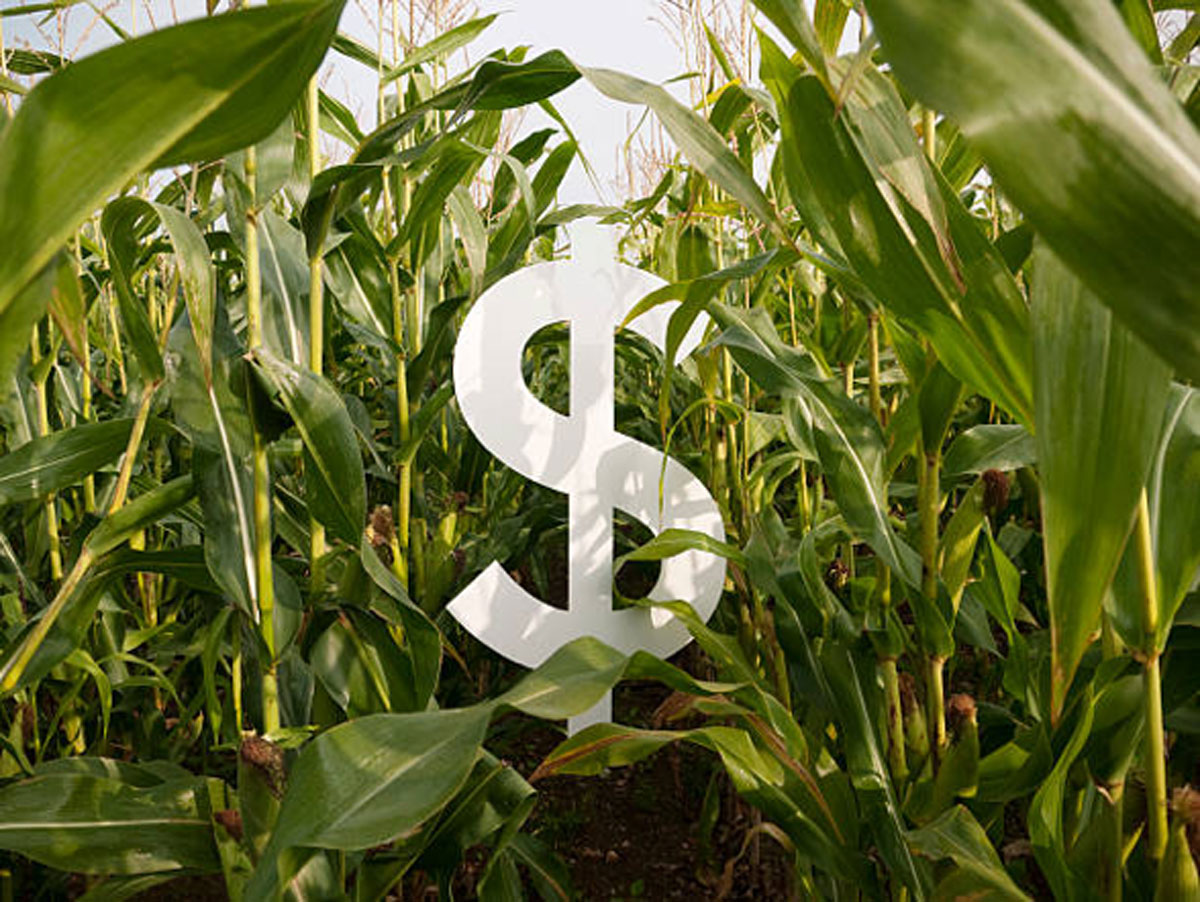 Pay Yourself First.  A common phrase we’ve all heard from the financial planning industry to encourage us to set aside a percentage of our income towards savings or retirement.  The same concept was used recently during a meeting I had with a farm producer and their landlord.  The producer had reached a crossroads.  After several years of break-even profits, the producer wanted to determine a way to offer their landlord what’s fair while still retaining some profits for himself.

In this case, both parties had engaged us to help them determine a fair rental agreement for the upcoming lease year.  I asked them the question: “What do you believe is a fair return for a farmer to earn after all of their efforts to plant, harvest and the other risks associated with growing a crop?”  I’ll ask you the same for your own situation: What do you think is fair?

I’ve received a broad spectrum of answers to this question over the years and the answer is different for every producer and landowner.  The producer in this case believed it would be fair if he could net a $50 bill per acre after production and land costs assuming the farm’s 10 year average yields and current commodity price levels.  However, he said in the next breath that he is also aware his neighbors will come a knocking if the farm ever came available for rent.

The landowner nodded in agreement to both statements but assured him it wasn’t their intention to go looking for another renter.  Rather, they were more concerned about the long term health of the farm as the farm is soon to be handed over to the next generation.

For this particular farm the producer was left with $225/acre they were able to offer for rent after paying themselves $50/acre first.  This was the approach we used to set a base rent as part of a new flexible cash rent lease arrangement between these two parties.  The producer felt he had some protection against any production hick-ups since there was a base rent established at a reasonable level and not set by the neighborhood “going rate”.  The landowner was satisfied knowing their upside was left open to participate in any strong price or yield environments which both parties viewed as fair.

The chart below illustrates the landowners rent that this flexible lease would net them over various yield and price scenarios.  These were all hypothetical outcomes these two parties believed would be fair so in this case this arrangement worked.  We argue the farm will be the long term benefactor with better overall care for the land, stewardship, and improved fertility management which are all side benefits a long term and flexible lease arrangement will produce.

As I drove away from this meeting I began pondering the what-if’s?

What if all rent negotiations were approached in this way?  In theory this would level the playing field for all producers and they would no longer need to concern themselves with what their neighbors are paying for land rents.  They would only need to concentrate on their own numbers for their operation.  Demand would in a sense equalize which might create the closest sense of equilibrium we’ve experienced in agriculture in many years.

What other trickle down effects might this Pay It Yourself mentality have in the Ag industry?

What if we applied this to the land market?

What if young producers could rent or buy land that actually cash flows on its own merit?

What if younger producers had an easier entry into farming?

What if the next generation who wants to own their family’s Century farm could actually cash flow the purchase from their siblings?

Pay Yourself First.  A simple concept that could change the entire scope of the ag industry.  Easier said than done, right?

Our vision at Next Generation Ag Advocates is to connect the next generation of landowners and producers with a program that promotes fair, long term lease arrangements for the benefit of you, your family’s farm, and the future of production agriculture.

8 Tips for Finding the Right Landlord