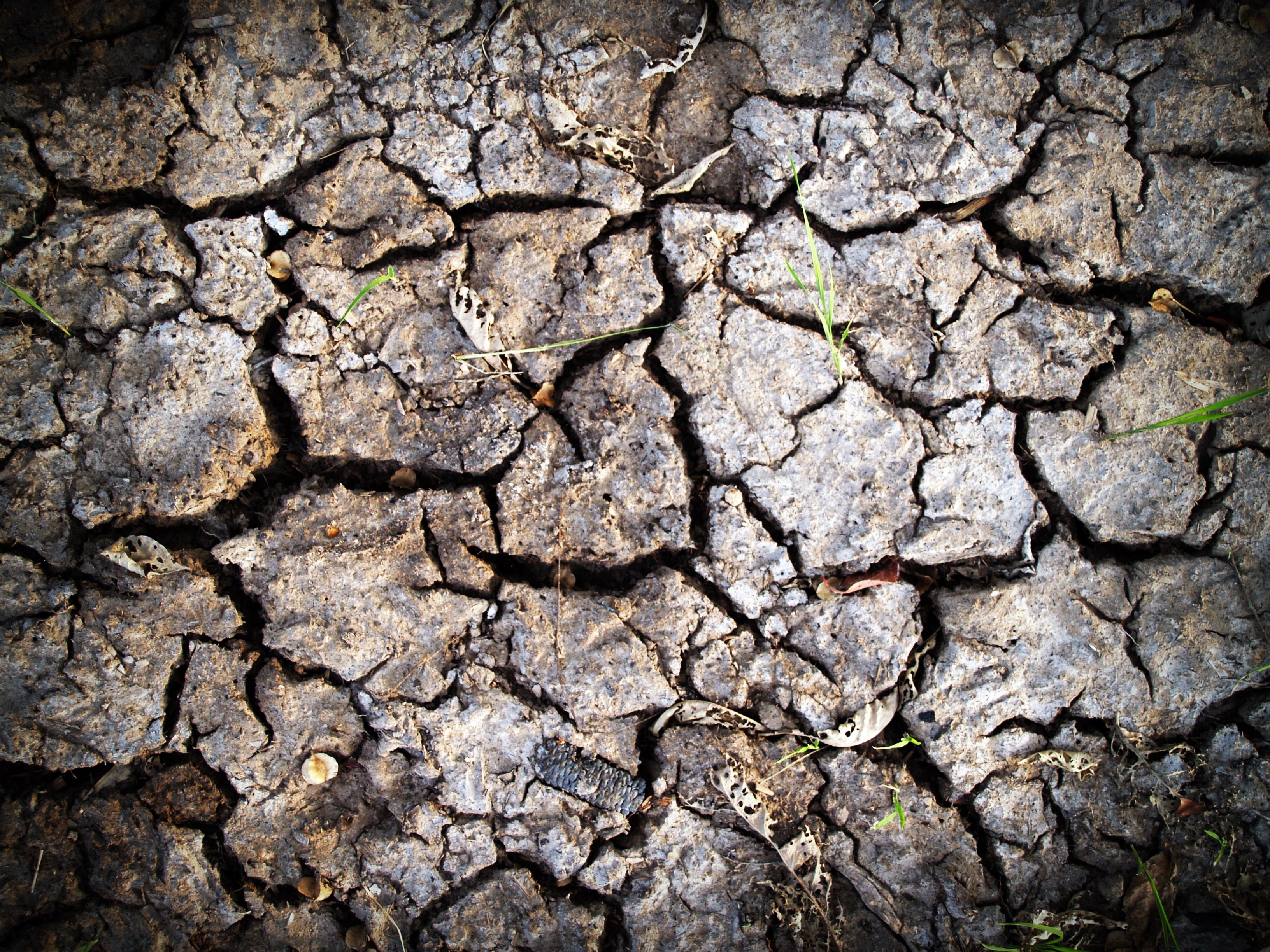 The New Food Economy published an article in May 2018 written by Beth Hoffman who has reported on food and agriculture for more than 20 years.  One of her conclusions was that as land is passed on to kids and grandkids, million of acres across the country end up being owned by people who are no longer farmers.  Many of these farms will be retained by the next generation for sentimental reasons, so how the farm is cared for is important for this reason.

A 2012 survey on farmland ownership conducted by Iowa State University found that 93% of landowners said “good land stewardship” was by far the most important tenant attribute.  So, how a potential tenant plans to take care of the land is an essential question and concern for owners.

The passion and desire to learn about conservation practices was evident during a Landowner Cover Crop Workshop that we at Next Gen Ag attended in June 2018 in Marshalltown, IA.  This was conducted by the Iowa Learning Farms along with Marshall County Farm Bureau who hosted a room full of area landowners and producers.

Our top 5 take-away’s from this workshop were:

Other data and facts of interest were presented during a field day we attended in Eastern Iowa where Jason Webster, an Agronomist with Precision Planting presented these facts & findings:

The same article noted above from the New Food Economy quoted Ann M Johanns, an extension program specialist at Iowa State University, in saying “When you have farm owners looking for top dollar for rent, that often will come at a cost.  A lot of rental agreements can include more than just farming the land.”

Charles Brown, a field specialist with ISU was one of the presenters at the Landowner Cover Crop Workshop in Marshalltown and suggested to put in writing anything a landlord or tenant discuss in terms of land stewardship practices.  Who pays for it? Is it a shared cost? Is rent reduced? Etc.

We at Next Gen Ag agree that there is much more at stake for the future of production agriculture than securing the top dollar out of your farm.  We promote fair, long term lease arrangements that incorporate much more than basic rental terms. As we interview landowners and determine other areas of importance such as using sustainable land stewardship practices, we produce these expectations and the details of such responsibilities into writing between the Landowner & Producer.  We favor flexible lease arrangements for the fact they create more of a partnership environment in land conservation decisions rather than the concern of ‘who pays for them’. Land stewardship and conservation programs are long term in nature versus year to year, which is why we favor flexible leases that significantly reduce the need for year to year rent negotiations and allow you to focus on the other items that are important such as the stewardship of your land.

This was written by the team at Next Generation Ag Advocates. You can learn more about flexible lease arrangements from other articles on our blog section or email us at info@nextgenag.us.